2. Weaponized in a lab. Bio-terrorism. Covid-19 seems to be targeting certain people or searching for individuals with specific DNA. If weaponized there should be a cure ... or not.


3. Mutated from another virus. Everything in the simulation evolves (mutates) or goes extinct including the human experiment. Covid 19 will mutate - called variants


4. Something buried under the melting icecaps, permafrost, or oceans now coming to the surface and becoming airborne

Rapidly Melting Glaciers Are Releasing a Staggering Payload of Unknown Bacteria   Science Alert - November 24, 2022
Fast-melting glaciers are releasing staggering amounts of bacteria into rivers and streams, which could transform icy ecosystems, scientists warn. In a study of glacial runoff from 10 sites across the Northern Hemisphere, researchers have estimated that continued global warming over the next 80 years could release hundreds of thousands of tonnes of bacteria into environments downstream of receding glaciers.


Over 5,000 Previously Unknown Viruses Have Been Discovered Lurking in The Oceans   Science Alert - April 8, 2022


These Tiny Creatures Were Revived After 24,000 Years Frozen in The Siberian Permafrost   Science Alert - June 7, 2021


Lakes isolated beneath Antarctic ice could be more amenable to life than thought   PhysOrg - February 17, 2021

Hidden Beneath a Half Mile of Ice, Antarctic Lake Teems with Life   PhysOrg - January 15, 2019


5. Something from outer space on a meteor, asteroid, or space debris - that became airborne.


Earth's atmosphere is full of microbes. Could they help us find life on other worlds?   Space.com - January 3, 2021

Theory of Panspermia - the Seeds of Life came from Space


Contacting Covid - It Had an Agenda 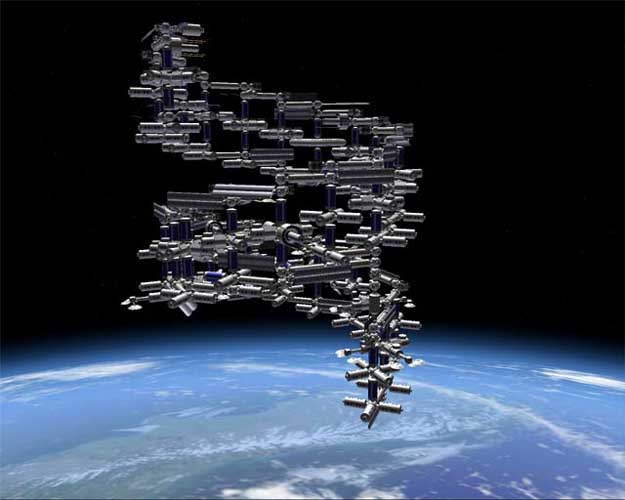 Covid in any form seems to have consciousness and an agenda of its own behaving like artificial intelligence.

When the world shut down in March 2020 - and Covid-19 altered reality as we know it forever - I decided I would connect with the virus. I created my list of six possibilities for Covid's origins. Something rang true with each of them with the exception of bad food in China.

Most people feel Covid was weaponized in a lab ... perhaps not as we define labs on planet Earth but yes - it is a biological weapon with consciousness.

As most of you have figured out we are not from planet Earth. We are all alien in a matter of speaking - all part of a human biogenetic experiment set in space-time to learn about emotions by creating dysfunctional realities as places to experience.

Mirroring our nature as projected illusion in a simulation - our current experiences as humans are becoming virtual which helps explain why younger generations are programming to that end. Are we becoming A.I.? Many people believe that is the next step but I don't think there's enough time.

To review ... all things are created and monitored by the simulation so covid definitely has consciousness and an agenda be it sentient or robotic (bot).

The message I got about covid was always the same and very clear. The virus was here to find and destroy someone or something - sadly humans were collateral damage.

This is much like an alien agenda where humans were taken, experimented on, much to the detriment of our civilization, no matter what the agenda was. Those experiments ended somewhere around 2008 and if anyone tells you that they have been taken since then ... it's not so. Some claim telepathic communication with aliens or guides but they're connecting with the grids.

Within our DNA codes are beliefs about Gods and Aliens - Mythology and Pseudoscience - all projected illusion to keep humans engaged and the simulation running.

My mission to connect with the virus went on hiatus until November when the message came back, "Mission Accomplished". Sadly whoever or whatever "Covid" was searching for - which I don't believe was human - had already reproduced or mutated and therefore covid had to replicate to finish the mission. Think of it as something from another reality coming to Earth - or awakened on Earth - to help by annihilating a hidden enemy all part of an end time agenda/pandemic.

I don't think humans will ever know the origins of covid but as with everything else - including climate change and natural disasters - it's accelerating exponentially.

Most of you already know there is no going back. It's not about the end of civilization or the planet as we know it. It's about the end of a biogenetic experiment set in place by a simulation to study emotions. Our DNA is stuck in a time capsule or the illusion of time. 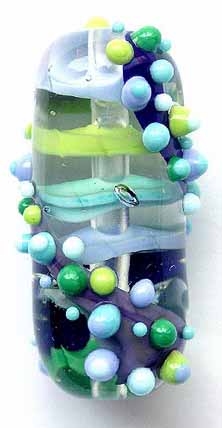