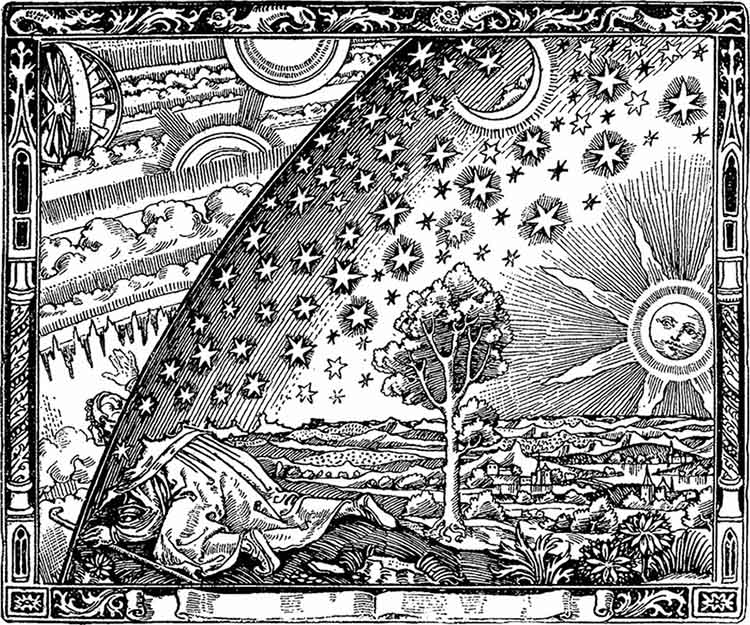 History and Mythology are related in so far as they are pieced together by physical and legendary evidence passed down for millennia. Anything told from generation to generation is tweaked to make sense in each timeline of the simulation we call reality. In truth none of it may have happened just inserts to allow the human experience to believe in higher consciousness and creation forces.

Creation stories in all civilizations reflect the same algorithm about visitors from above who set up the human design and will one day return as the story of humanity evolves. Actual facts may never be known as those who study the stories of planet Earth and beyond continue their quest as guided.

Physical reality or third dimensional frequency is based on an algorithm having to do with 12 or 3 to physically manifest. Designing a Physical Reality - 12 Around 1 Geometry :: 12:12 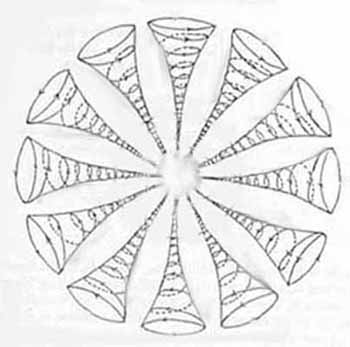 Huge swarms of locusts descend on Egypt and around the Red Sea and are set to devastate crops, UN warns   Daily Mail - February 22, 2019
A locust outbreak in Sudan and Eritrea is spreading rapidly along both sides of the Red Sea to Saudi Arabia and Egypt, the U.N. Food and Agriculture Organization said. Periods of rain along the Red Sea coastal plains in Eritrea and Sudan have allowed two generations of breeding since October, leading to a substantial increase in locust populations and the formation of highly mobile swarms. The increase in locusts in the area could pose a possible threat to crops and food security, the organization warned


The Plagues of Egypt also called the ten plagues, were ten calamities that, according to the biblical Book of Exodus, God inflicted upon Egypt as a demonstration of power, after which the Pharaoh conceded to Moses' demands to let the enslaved Israelites go into the wilderness to make sacrifices. God repeatedly hardened the Pharaoh's heart to prevent him from consenting until after the tenth plague.

The Israelites' eventual departure began the Exodus of the Hebrew people. The plagues served to contrast the power of the God of Israel with the Egyptian gods, invalidating them. Some commentators have associated several of the plagues with judgment on specific gods associated with the Nile, fertility and natural phenomena.

According to Exodus 12:12, all the gods of Egypt would be judged through the tenth and final plague: "On that same night I will pass through Egypt and strike down every firstborn of both people and animals, and I will bring judgment on all the gods of Egypt. I am the LORD."

While proponents of biblical archaeology argue that the plague stories are true, a large consensus of historians believe them to be allegorical or inspired by passed-down accounts of disconnected disasters. Some scientists claim the plagues can be attributed to a chain of natural phenomena triggered by changes in the climate and environmental disasters hundreds of miles away.

The Ipuwer Papyrus, written probably in the late Twelfth Dynasty of Egypt (c.1991-1803 BCE) has often been put forward in popular literature as confirmation of the Biblical account, most notably because of its statement that "the river is blood" and its frequent references to servants running away, but these arguments ignore the many points on which Ipuwer contradicts Exodus, such as the fact that its Asiatics are arriving in Egypt rather than leaving, and the likelihood that the "river is blood" phrase may refer to the red sediment coloring the Nile during disastrous FLOODS, or may simply be a poetic image of turmoil.