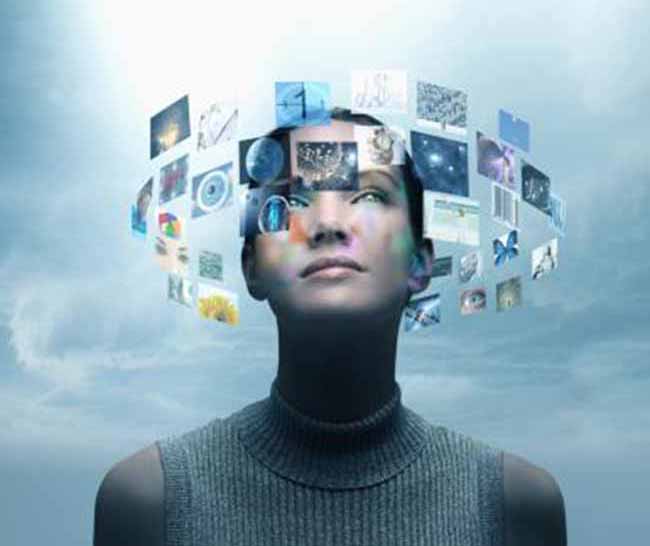 What's really going on is your consciousness is viewing a screen in the matrix (grids) of your experiences everywhere. The black pupil is not unlike the black hole from which perceived reality emanates. You are the pupil in the hourglass (our class) of time. It's all about perception, and at this level of experience, emotions. The Simulation Theory


A life review is a phenomenon widely reported as occurring during near-death experiences, in which a person rapidly sees much or the totality of their life history in chronological sequence and in extreme detail. It is often referred to by people having experienced this phenomenon as having their life "flash before their eyes".

The life review is discussed in some detail by near-death experience scholars such as Raymond Moody, Kenneth Ring, and Barbara Rommer. A reformatory purpose seems commonly implicit in accounts, though not necessarily for earthly purpose, since return from a near-death experience may reportedly entail individual choice.

While experiencers, who number up to eight million in the United States, sometimes report that reviews took place in the company of otherworldly beings who shared the observation, they also say they felt unjudged during the process, leaving themselves their own strongest critics. Although rare, there are also a few accounts of life reviews or similar experiences without a near-death experience, such as during the simpler out-of-body experience or when under circumstances of intense threat or duress. Many scientists discount near-death experiences themselves and criticize their credibility. Furthermore, there is evidence suggesting cultural differences in the near-death experience, which is why some believe NDEs are hallucinatory. Read more 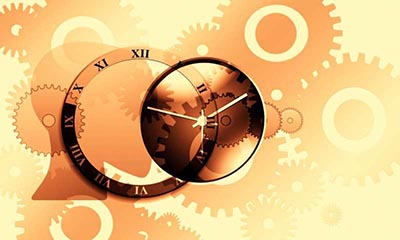 Most people have heard of the phrase "life passing before your eyes" and recognize it as something they have likely seen in a movie - a dying person experiences a succession of memories of major life events, generally moving one way or the other in time. In this new effort, the researchers sought to find out if the phenomenon is real or whether it is something created by writers and filmmakers. The team started by examining documentation of interviews with seven people who had experienced a near-death experience. They developed a questionnaire that they sent out to 264 other people who medical reports suggested had also had near-death experiences.


Here's What Happens in Your Brain When Your Life Flashes Before Your Eyes   Science of Us - January 31, 2017 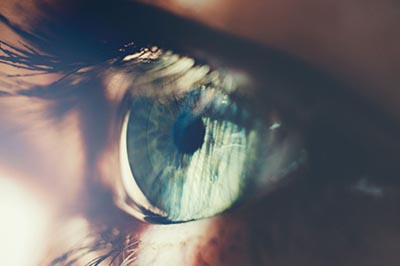 It's a well-known trope in movies, books, and pretty much any other form of storytelling where the protagonist has a near-death experience: At the moment of reckoning, they see their life flashing before their eyes - their entire past spooling out before them, a replay of all the most significant moments. And the phenomenon isn't confined to fiction: Plenty of people have reported having what researchers call "life review experiences," or LREs - including some scientists. Take for example, Eben Alexander, a neurosurgeon who claims to have spoken to God in a near-death experience. Without much evidence to support the existence of LREs, though, the best that researchers can do is lump them in with hallucinatory or dreamlike experiences.

Near Death Experience or NDE