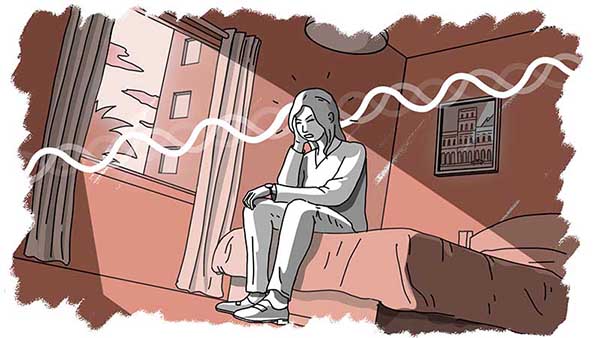 Havana syndrome is a set of medical symptoms with unknown causes experienced mostly abroad by U.S. government officials and military personnel. The symptoms range in severity from pain and ringing in the ears to cognitive difficulties and were first reported in 2016 by U.S. and Canadian embassy staff in Havana, Cuba.

Beginning in 2017, more people, including U.S. intelligence and military personnel and their families, reported having these symptoms in other places, such as China, Europe, and Washington, D.C.

The U.S. Department of State has referred to the events as "unexplained health incidents", while Central Intelligence Agency director William Burns has publicly called them attacks.

A 2019 retrospective neuroimaging study of 40 affected diplomats in Cuba published in the medical journal JAMA found evidence that the diplomats had significant brain neuroimaging differences compared to healthy control group members, but it was not able to determine the cause of the observed differences and states that "the clinical importance of these differences is uncertain and may require further study".

While there is no expert consensus on the syndrome's cause, an expert committee of the National Academies of Sciences, Engineering, and Medicine concluded in December 2020 that microwave energy (specifically, directed pulsed RF energy) "appears to be the most plausible mechanism in explaining these cases among those that the committee considered" but that "each possible cause remains speculative".

Other potential causes or contributing factors of the symptoms that have been proposed have included ultrasound, pesticides, or mass psychogenic illness.

The U.S. intelligence services have not reached a consensus on or a formal determination of the cause of the Havana syndrome, though U.S. intelligence and government officials have expressed suspicions to the press that Russian military intelligence is responsible.

Reports outside Cuba include Beginning in late 2017, suspected attacks targeting U.S. intelligence personnel were reported in an expanding set of locations around the world, including the US, Russia and other European countries, China, Australia, and South America.

The U.S. government has not released the number of affected persons, but media reporting indicated a total 200 cases by mid-September 2021. The cases variously affected CIA, U.S. military, and State Department personnel and their family members. Some reports were determined to be related to Havana syndrome, while others were not.


Havana Syndrome is a global event much like COVID-19 whose origins remain unknown.

Is there a connection? 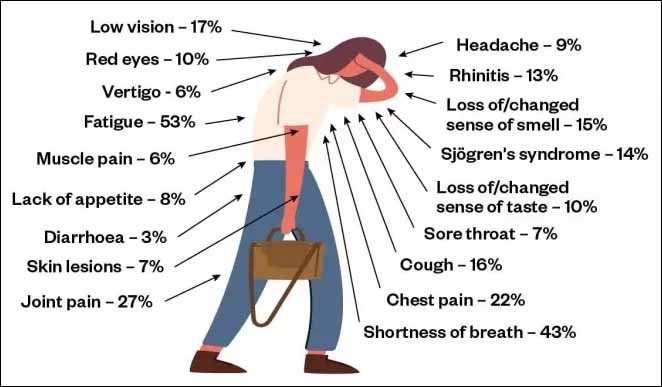 
'Havana syndrome': US baffled after new cases in Europe   BBC - January 15, 2022
Havana Syndrome is more widespread than people know. Before Covid, a female client from Queens, NY came to me troubled with the same symptoms. After careful elimination and research with medical professionals we determined that the source was external. I left her in search of answers. If it was indeed a military project it wouldn't have been aimed at her but someone who lives near her.


Havana Syndrome and the mystery of the microwaves   BBC - September 9, 2021
Doctors, scientists, intelligence agents and government officials have all been trying to find out what causes "Havana syndrome" - a mysterious illness that has struck American diplomats and spies. Some call it an act of war, others wonder if it is some new and secret form of surveillance - and some people believe it could even be all in the mind. So who or what is responsible?