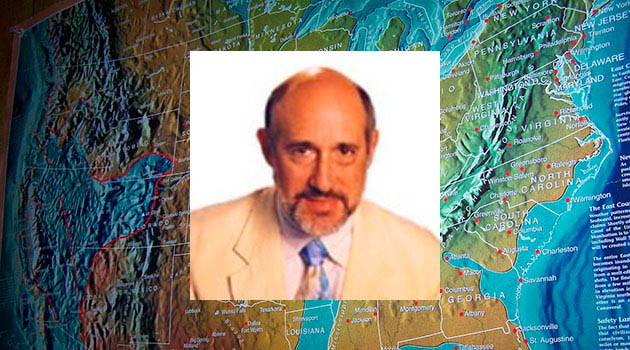 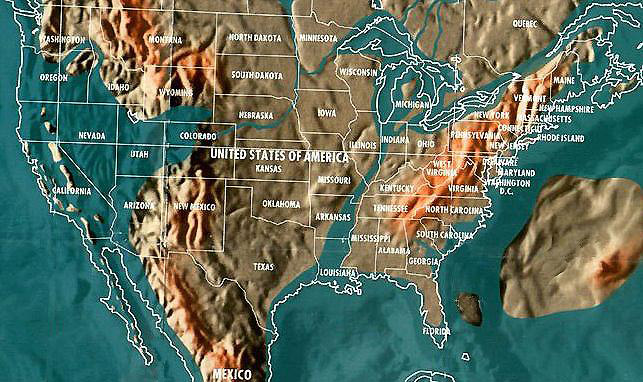 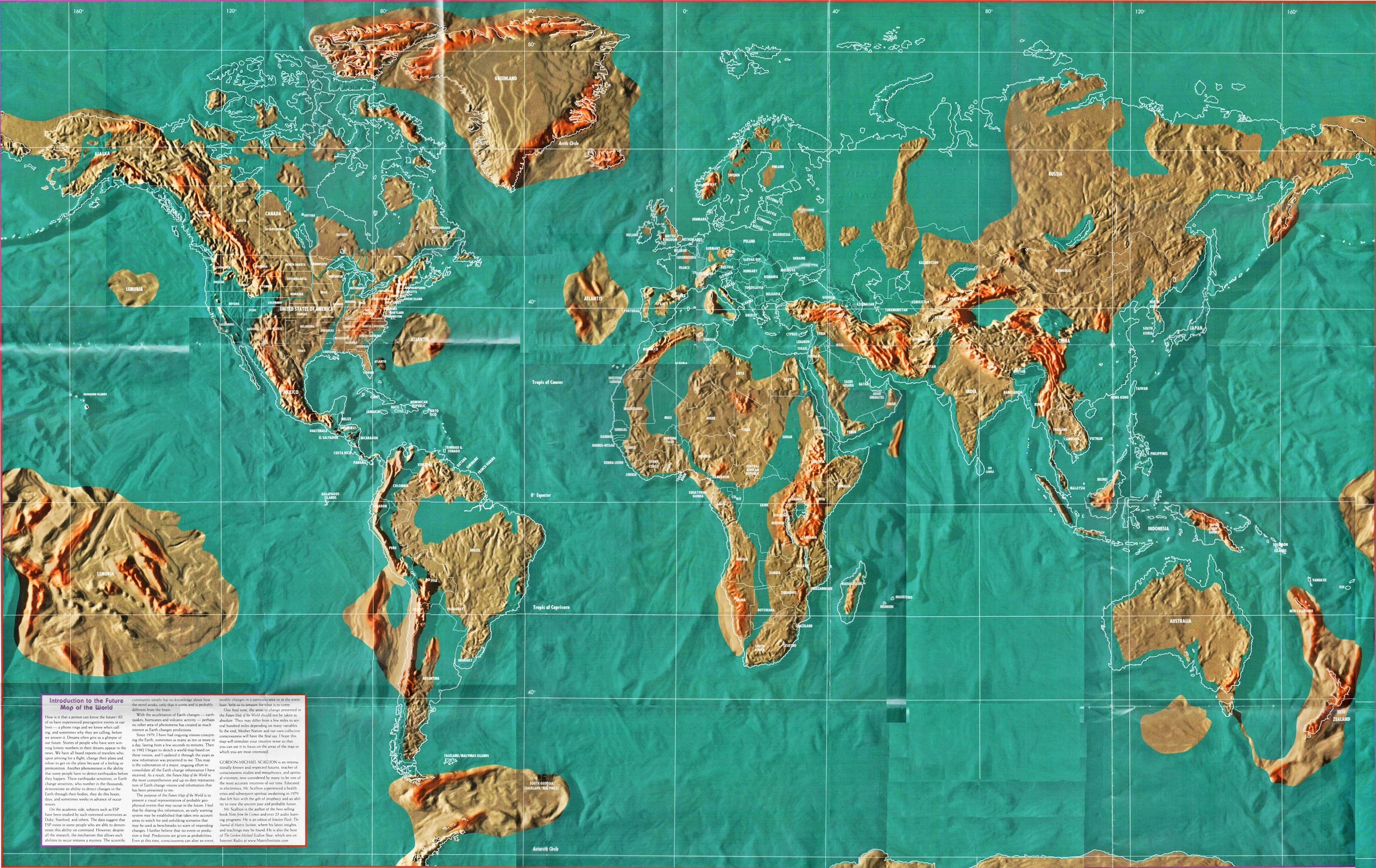 
The phrase "Earth Changes" was coined by the American psychic Edgar Cayce (1877-1945) to refer to the belief that the world would soon enter on a series of cataclysmic events causing major alterations in human life on the planet. This includes "natural events" (such as major earthquakes, the melting of the polar ice caps, a pole shift of the planetary axis, major weather events, solar flares and so on) as well as huge changes of the local and global social, economical and political systems.

Cayce predicted cataclysmic events involving the whole planet - claiming the polar axis would shift, that many areas that are now land would again become ocean floor, and that Atlantis would rise from the sea. The belief that the California coast would slip into the sea - a common feature of Earth Changes predictions - originated with Cayce's alleged prophecies. Towards the end of the 20th century Gordon-Michael Scallion issued a variety of prophecies centering on the concept of Earth Changes. Above is the map he created.

Gordon-Michael is a futurist, best selling author, and teacher of metaphysics and consciousness studies. He receives messages from "The Matrix" - which today refers to the Consciousness Grids that allow us to believe that experience is real not virtual. I call it Simulation Theory or the Holographic Universe.

Climate change and natural disasters have become the norm no matter who is at "fault". They have accelerated exponentially just as I predicted in 1995 when Crystalinks first came online as a teaching tool for readers to gain understanding about who they are and why they are here. Reality is based on an algorithm that creates changes within the consciousness Matrix that has taken everything and everybody existing within the simulation on a journey through time and emotion.

Earth changes act as a trigger to remind souls that this journey is coming to a conclusion as humanity evolves either into its next state of evolution or the human experiment ends as everything Fades to Black. Your internal DNA codes will allow you to remember everything at that time. As to the validity of Gordon-Michael's map - to me it is a reminder of shifting times and consciousness but as time is an illusion nothing is clearly defined except for the evolution of consciousness in the alchemy of time.

There's lots more you can explore in the pages of Crystalinks related to all of the above and more. Earth Changes

With Friends at Gordon's Halloween Party in New Hampshire 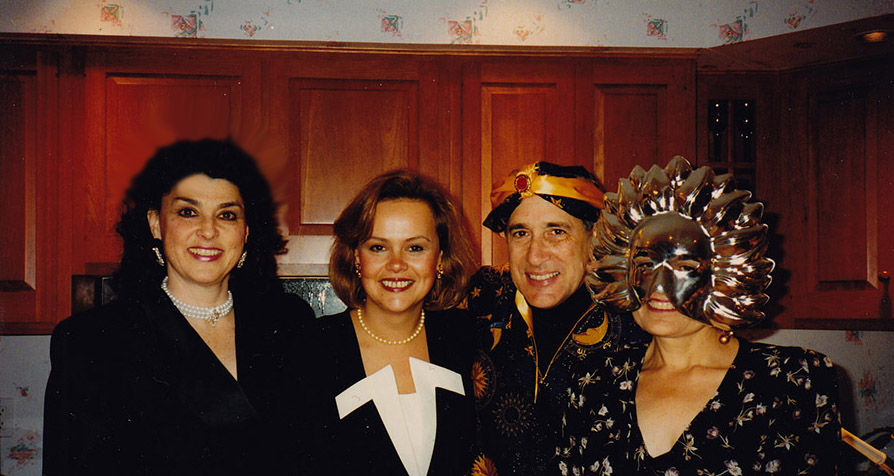