Crop Circles Through the Years

My friend Karen took this picture for my YouTube today, choosing the Barbury Castle Crop Circle from 1991. Later, when I posted on Facebook, one of my friends wrote on my wall: "Looks like the aliens knew about fidget spinners before we did!" This takes us to the iconic logarithmic spiral - that moves consciousness from above and below keeping us connected to the source of our creation while seeding us with information about where it's all going. 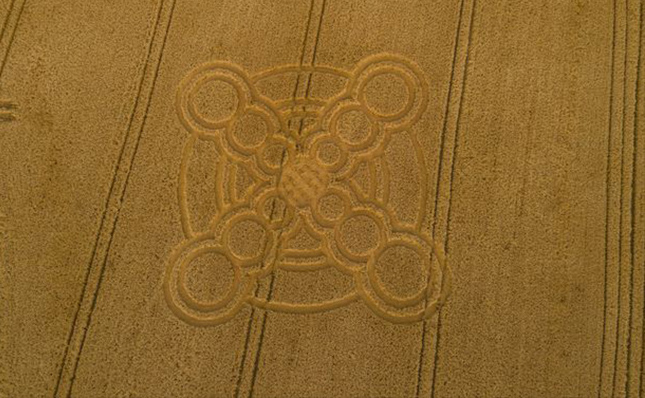 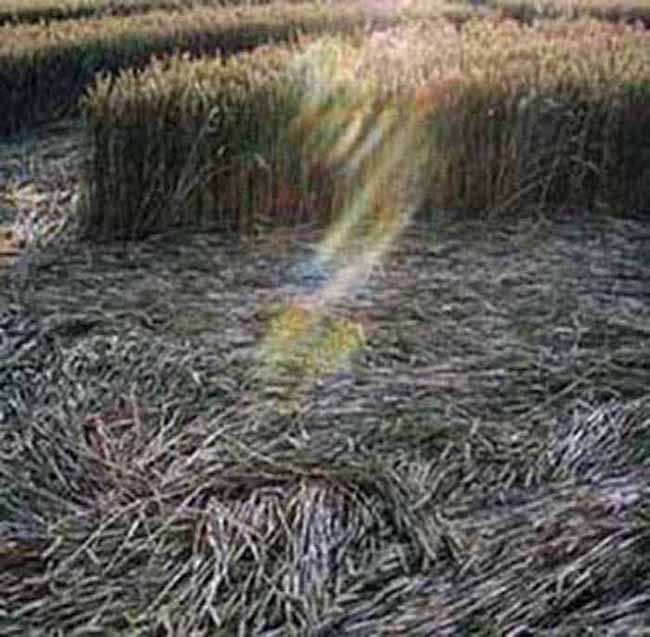 My investigation into crop circles began crop circles in the 1990s when I met friends through metaphysics who were part of that chapter of my life. The websites grew along with the annual pictures and research. Some researchers created documentaries trying to explain away the tapestry of designs found in fields highlighted each year in England. There are other countries that feature crop circles, but England remains the place to go if you are a researcher. 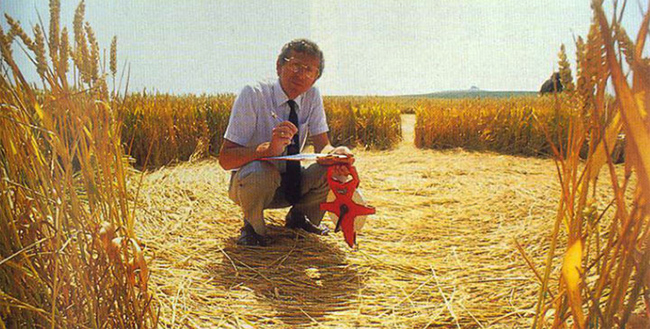 
Colin coined the term Crop Circles in the early 1980s. 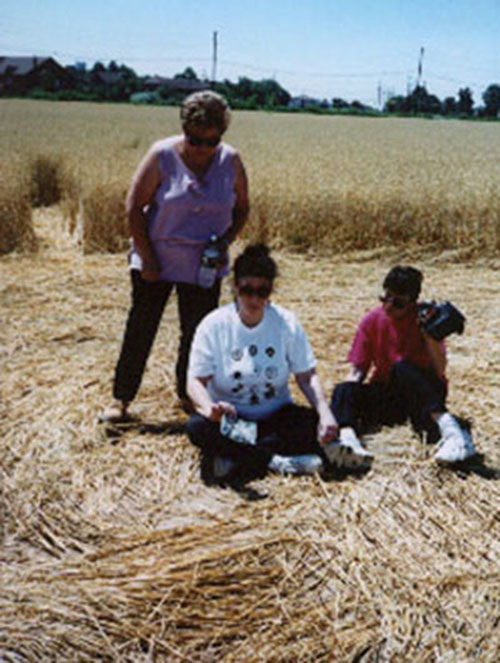 On July 13, 1997 - friends and I drove from Brooklyn to Lawrenceville, New Jersey, with friends Anna and Yolanda, to investigate crop formation. At the time Anna Anna practiced Qigong with Master Lu who spends summers in England experiencing crop circles energies. In 1998 Anna joined him on one of his adventures. 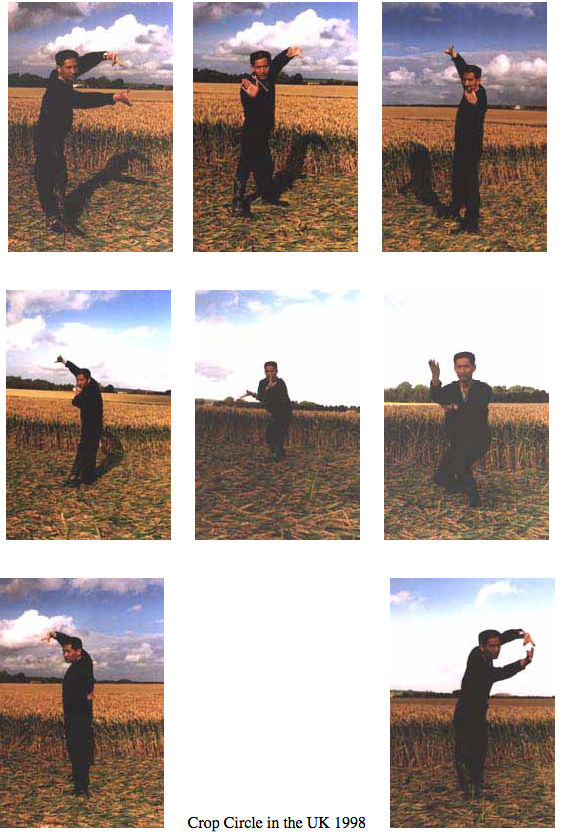 Over the past two decades friends have ventured to different parts of the world, highlighted in England, to study formations from a science and pseudoscience perspective. They have created websites and films documenting their research. Ian Christopher produced a crop circle documentary about the 2000 formations called Something Wonderful Has Happened, But It Was Not in the News. The 2002 film Signs linked crop circles to aliens. 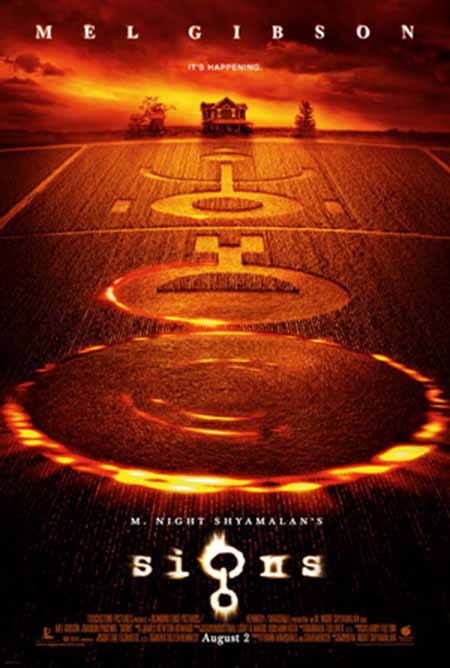 We are all experiencing in a fractal holographic matrix 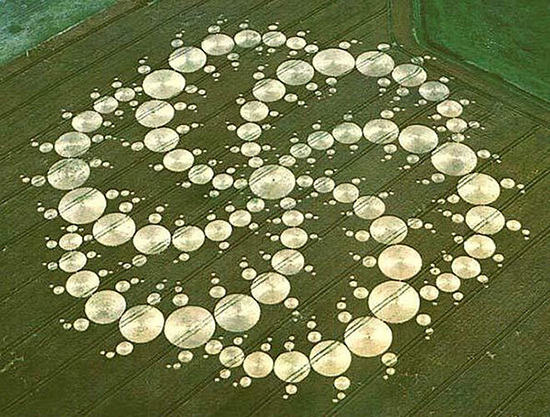 Crop circles, or crop formations, vary from simple circles to intricate designs, my friend Ian calling them "landscape art". They generally seem to reflect a connection between that which is above to that which is below - the greater message of the "authentic" crop circles reflecting patterns of creation coming full "circle".

Some formations are obviously hoaxed by humans, while others leave researchers to determine if they are created by aliens, the holographic consciousness that creates our reality, or something unknown. No matter how you look at it - everything is created by consciousness design - algorithm blueprints set in motion to awakening consciousness to the nature of reality and where we are all going. Subliminal codes such as these are also found in petroglyph, nature, and many things in your world that go unnoticed.


What if we all fell down the rabbit hole of a spiraling crop circle
only to discover this is all a dream, an illusion playing out in time? 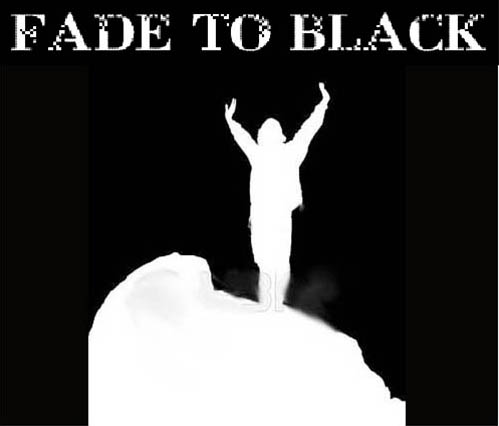 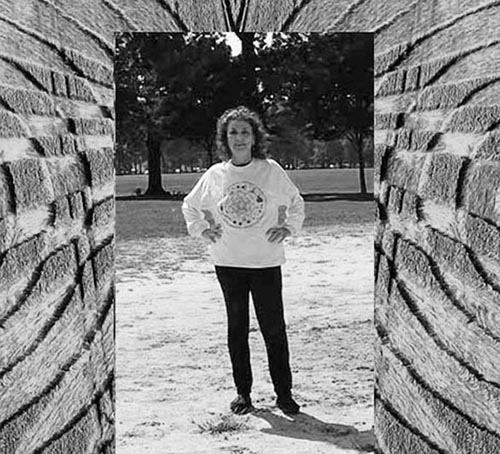 Down the Rabbit Hole with Ellie
Lots of cool formations 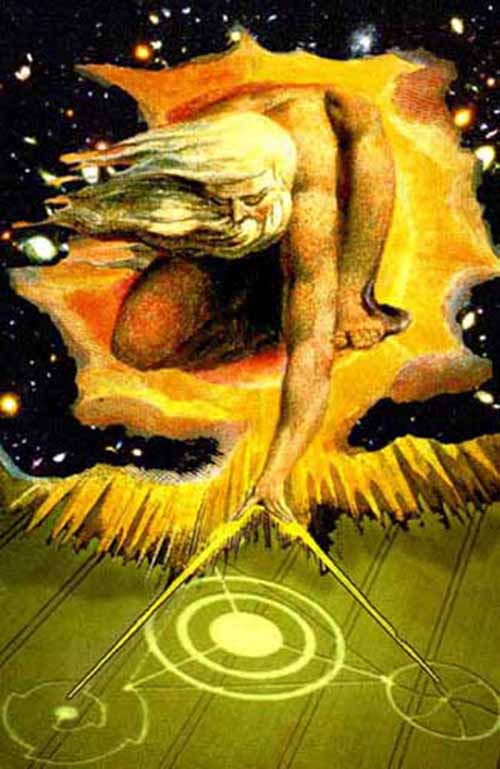 I end as I began this blog coming full circle.