As the Covid-19 pandemic surges out of control - more than 150,000 people in the US have now died as global cases have topped 15 million. Remember to check out the after effects people are experiencing - they are as devastating as they attack vital organs of the body.

On the day the US surpassed another tragic milestone - 150,000 coronavirus deaths - it became ever clearer that pseudo-science, ideological posturing and mocking the idea of a national strategy are no way to fight a deadly pandemic. Out of the pages of pseudo-science and conspiracy theories comes this story touted by Trump. He will say or do anything to make himself and others believe he is in control. People I know who plan to vote for him say it's because he will fix our collapsing economy before the markets tank and they lose everything.

Dr. Immanuel has done what many linked to healing and energy, metaphysics, ancient aliens, and conspiracy theories do - they research everything then create their own theories based on their programming - all of which they believe and hope brings recognition and money.

I guess you could include my theory on reality being a simulation but now you have scientists and mathematicians who concur. I'm not sure they believe the simulation is ending - though that hypothesis helps explain what is going on in reality today. It's all connected. If my theories in some way align with Dr. Immanuel - then so be it. The simulation creates everything including alien (god) creation myths and the fact that humanity is a biogenetic experiment placed in physical time to study emotions. As Time is an Illusion so too is everything else.


You look for clues to the origins of Covid-19 or coronavirus. Not sure if we'll ever know where it all began. Some speculate it's been around for dozen of years and then there's all the microbes that have been buried for eternity under the ice and the oceans - currently entering our storyline. There's also microbes etc. that come from outer space that we are not aware of and not made publicly known. 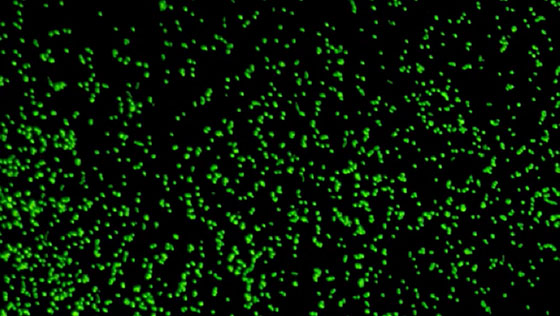 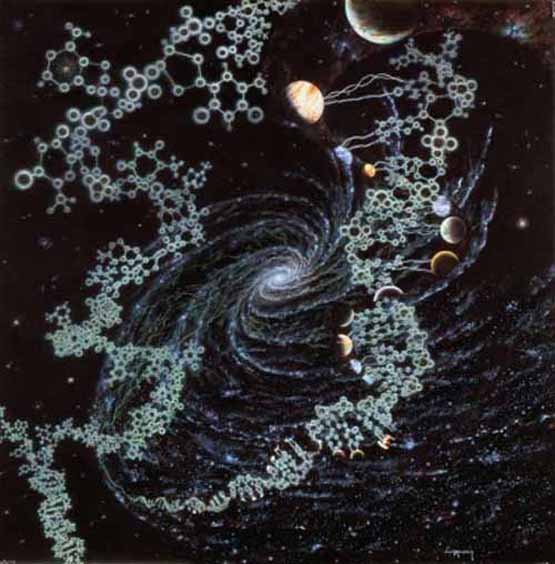 Did life on Earth begin in a rudimentary form in outer space,
brought to Earth billions of years ago?