Altruism is an expression of concern for the welfare of others without any obvious benefit or motivation on the part of the individual expressing the concern. It is actually quite difficult to find examples of true altruism in the psychological sense, as many acts which are perceived as altruistic actually carry psychological rewards. In humans, helping others generally results in a feeling of pleasure or satisfaction, suggesting that humans have actually developed a biological imperative which pushes them to behave in an altruistic manner by providing an emotional reward. It is a traditional virtue in many cultures, and a core aspect of various religious traditions, though the concept of 'others' toward whom concern should be directed can vary among religions. Altruism is the opposite of selfishness, but should not be taken too far, or the person becomes a victim. 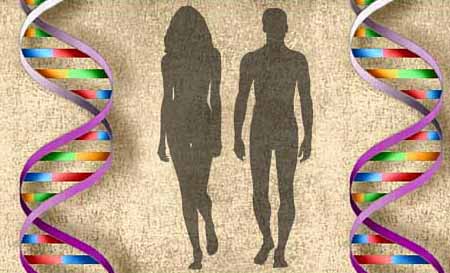 Altruism is an emotion built into our genetic codes. It goes along with the need to heal and help others to heal and help ourselves to discover the true nature of humanity and our purpose here. Genetics is the map or code of everything you do from the day you are born until you "leave". We are a biogenetic experiment set in linear time to experience emotions. Altruism is one of the positive ones along with love, caring, compassion, hope, etc. 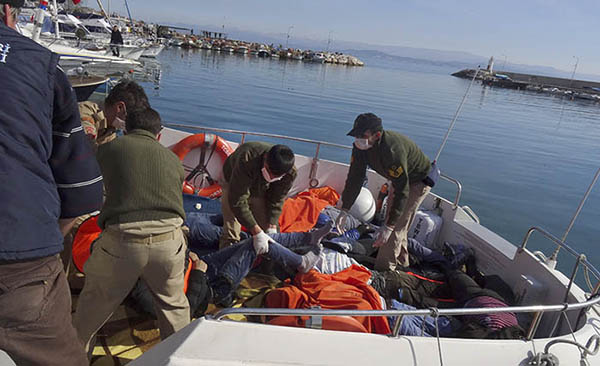 2016 - The bio-genetic experiment was created in chaos and to this day remains as such. It is through the altruistic efforts of individuals and groups - that those affected by war and revolution, natural disasters and climate change, disease and famine - all of which should have been eradicated by the 21st-century - that lives are saved.

Stanford Scientist Proves Compassion and Altruism Lead to Success   Epoch Times - March 20, 2016
Stanford University has a whole center dedicated to the science of compassion and altruism. Some of the brightest minds in our country are also deeply unhappy and very, very stressed. Compassion and happiness are bound together. Being good to yourself - 'allowing yourself to have some rest time, for example - increases happiness. Being compassionate to others increases loyalty and commitment among colleagues and employees and creates a happier work environment.


Are You a True Altruist or Driven by Self-Interest? Brain Scan May Give Verdict   Epoch Times - March 4, 2016
The reason why we help others at a cost to ourselves has long presented a puzzle for scientists. Why do some of us do it more than others? And are we doing it because we are truly moved by the suffering of others or simply because we feel we ought to return a favor or even get something in return? Looking at behavior alone, it can be hard to tell. Both empathy and the principle of reciprocity - giving to return a favor or expecting others to do so - are proposed explanations for altruism which have been impossible to separate until now.


Why Are Humans Altruistic?   IFL Science - August 27, 2014
The saying 'It takes a village to raise a child' can be seen in every community around the globe. In addition to parental guidance, children are also shaped by extended family members, teachers, coaches, neighbors, and friends. But why does anyone care about the well-being of a child that isn't theirs and participate in allomaternal care, also known as cooperative breeding? Wouldn't it be more advantageous for all parents to only devote their energy and resources on their own offspring? In order to answer those questions, researchers needed to examine the origins of altruism, which is the practice of performing acts for others without expectation of reward. Researchers examined groups of primates to learn more about how concepts like altruism and cooperation evolved and the different forms it has taken on.


German researchers find an 'altruism gene'   PhysOrg - November 8, 2010
Do you like to do good things for other people? If so, your genes might be responsible for this. At least, the results of a study conducted by researchers of the University of Bonn suggest this. According to the study, a minute change in a particular gene is associated with a significantly higher willingness to donate. People with this change gave twice as much money on average to a charitable cause as did other study subjects.