There is more to reality than we are aware and at this time have the ability to conceptualize. At our level of awareness concepts such as parallel realities remain part of science fiction for now, but as science and science fiction merge, and quantum mechanics becomes part of our thought consciousness, we will have a better understanding of the probabilities out there and how they integrate with what is going on here.

The TV series Fringe looks through a window at another parallel reality and how what will happened as a window between them opens. Stay tuned.

Much is written about the events of 9/11 on levels beyond the physical terrorist act. Season 1 closes with FBI special agent Olivia Dunham meeting William in a parallel universe where, among other differences, the World Trade Center was not destroyed by the September 11 attacks.

Closing Scene from There's More Than One of Everything

The final shot pans out from the window revealing that Olivia and William Bell (Leonard Nimoy)
are standing inside the South Tower of the World Trade Center, near the top floor. 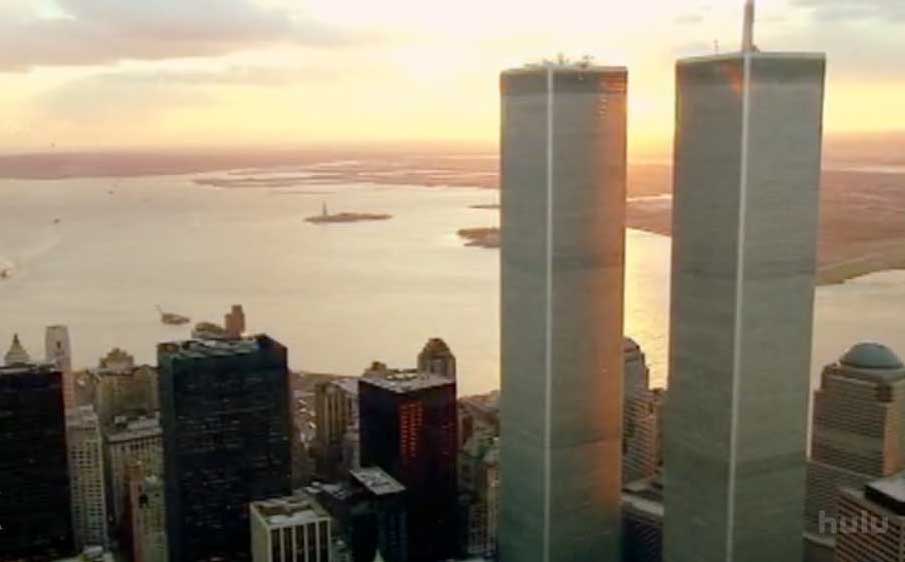 
Brooklyn, where I live at the foot of the Verrazano Bridge, is on your left. 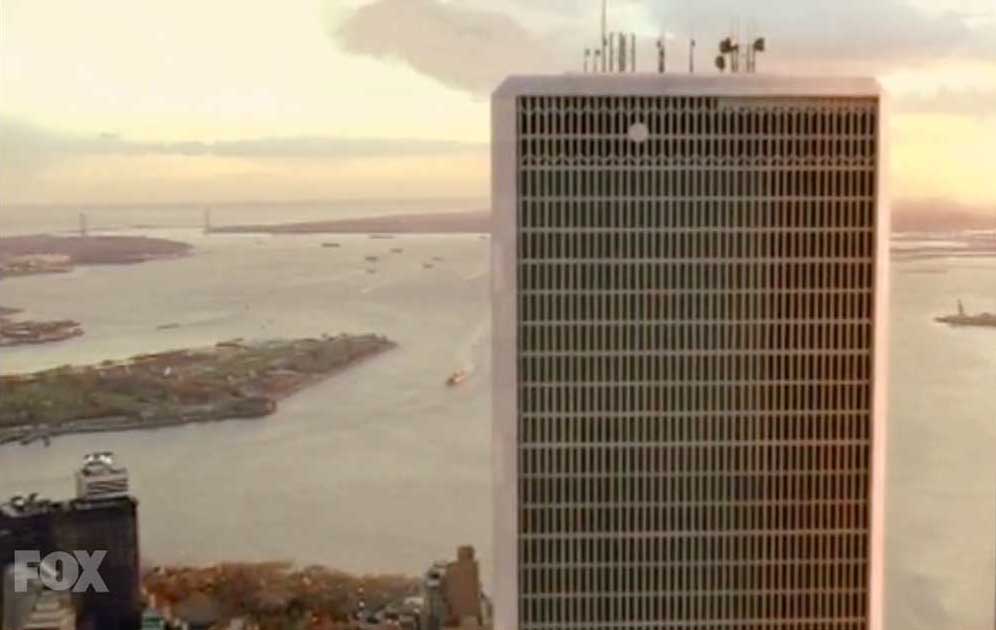 The Multiverse (or meta-universe [metaverse]) is the hypothetical set of multiple possible universes (including our universe) that together comprise everything that physically exists: the entirety of space and time, all forms of matter, energy and momentum, and the physical laws and constants that govern them. The different universes within the multiverse are sometimes called parallel universes. The structure of the multiverse, the nature of each universe within it and the relationship between the various constituent universes, depend on the specific multiverse hypothesis considered.