Five Deaths and Too Many Funerals - July 2020 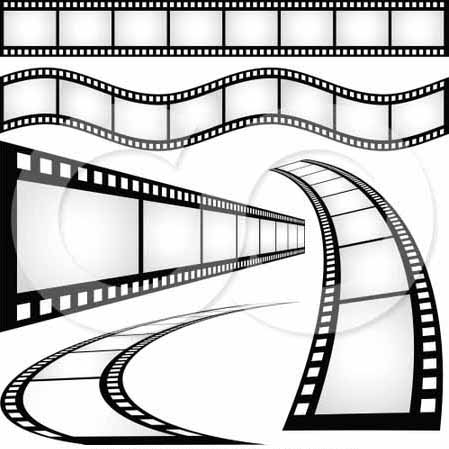 In 2020 legends in entertainment and politics continue to cross over - most having lived full lives with a long list of accomplishments during their time here. It's that 'make a difference moment' through music or political changes that some people are destined for. I sometimes project into the consciousness of someone who has passed - viewing reality as a matrix of screens from their perspective. I haven't done that with the people who have currently passed because there is such a strong influx of souls crossing over now I choose to keep my distance. 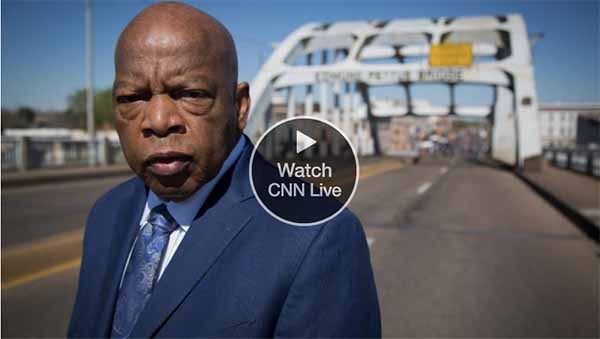 Sunday July 26, 2020 - I watched the memorial for John Robert Lewis (February 21, 1940 - July 17, 2020) an American politician and civil-rights leader who served in the United States House of Representatives for Georgia's 5th congressional district from 1987 until his death in 2020 from pancreatic cancer. Lewis served as the chairman of the Student Nonviolent Coordinating Committee (SNCC) from 1963 to 1966. Lewis' body crossed the Edmund Pettus Bridge in Alabama one last time Sunday. The Selma bridge is where he helped lead the 1965 march for voting rights. After that: Lewis' body will lay in state in at the Alabama State Capitol in Montgomery.

Lewis was one of the "Big Six" leaders of groups who organized the 1963 March on Washington and the last surviving one at the time of his death. He fulfilled many key roles in the civil rights movement and its actions to end legalized racial segregation in the United States. In 1965, Lewis led the Selma to Montgomery marches across the Edmund Pettus Bridge. In an incident which became known as Bloody Sunday, armed Alabama police attacked unarmed civil rights demonstrators, including Lewis, Hosea Williams, and Amelia Boynton.

A member of the Democratic Party, Lewis was first elected to Congress in 1986 and served for 17 terms in the U.S. House of Representatives. Due to his length of service, he became the dean of the Georgia congressional delegation. The district he represented includes the northern three-quarters of Atlanta. He was a leader of the Democratic Party in the U.S. House of Representatives, serving from 1991 as a Chief Deputy Whip and from 2003 as Senior Chief Deputy Whip. Lewis received many honorary degrees and awards, including the Presidential Medal of Freedom. Read more 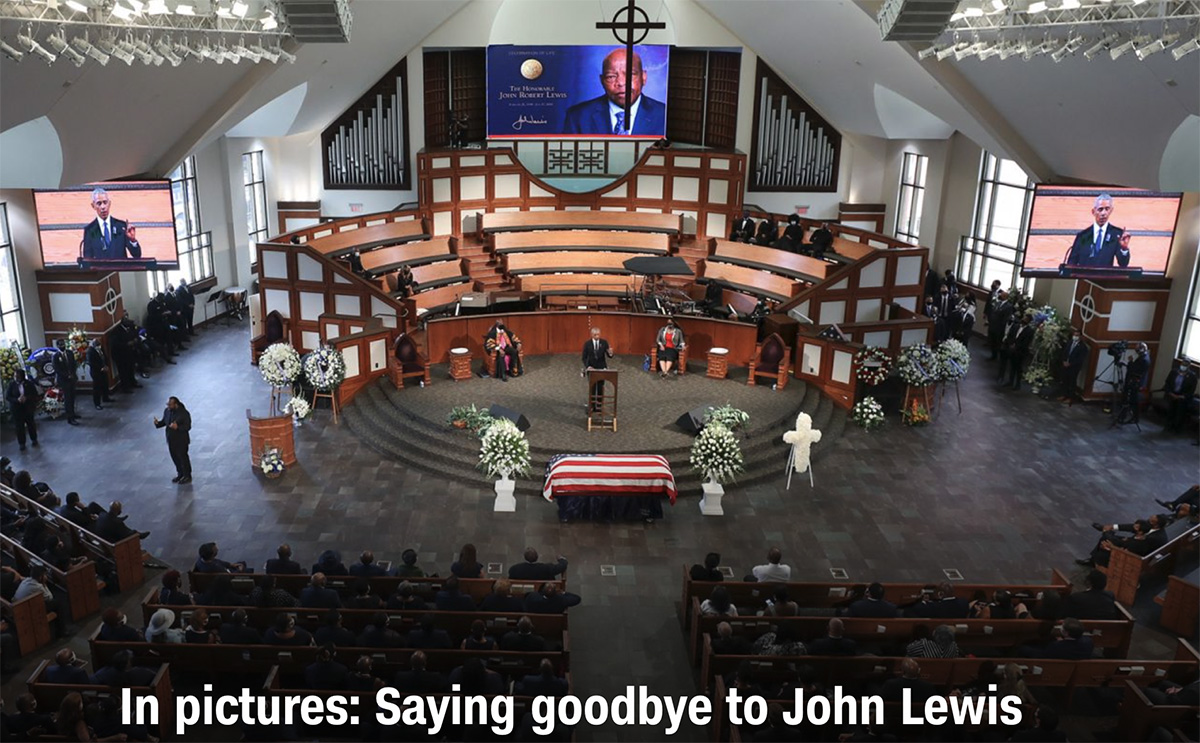 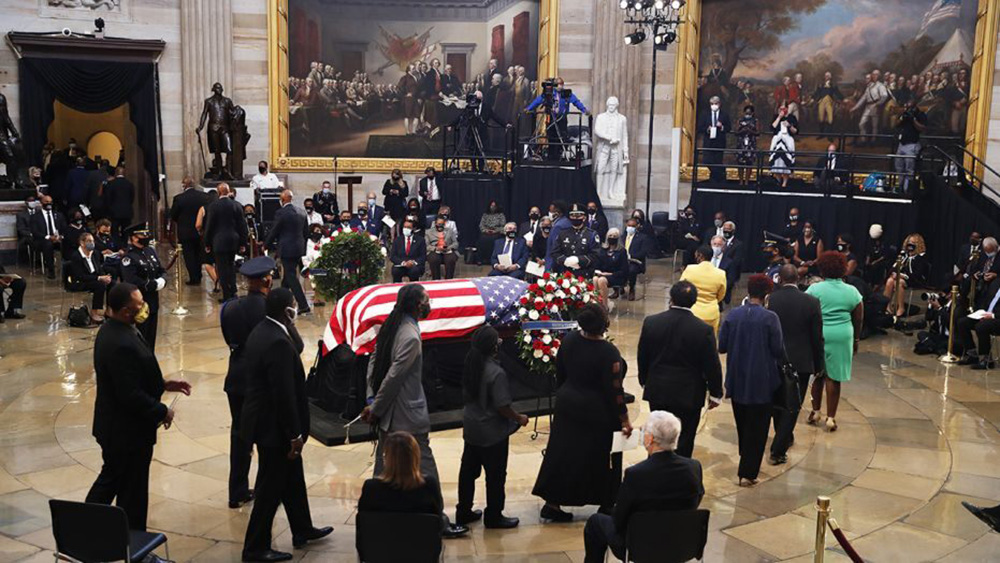 Former President Bill Clinton recounts a story Congressman John Lewis told
him when they first met in the 1970s while delivering a tribute at Lewis' memorial.

You could feel the presence of congressman John Lewis throughout the funeral services. It was more than just a funeral it was generations of civil rights movements dating back probably a century before the Civil War. You could feel the pain of the people echoing through Ebenezer Baptist Church in Atlanta as I watched on television. Videos and Stories in the News 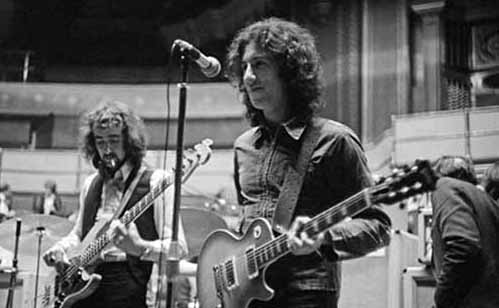 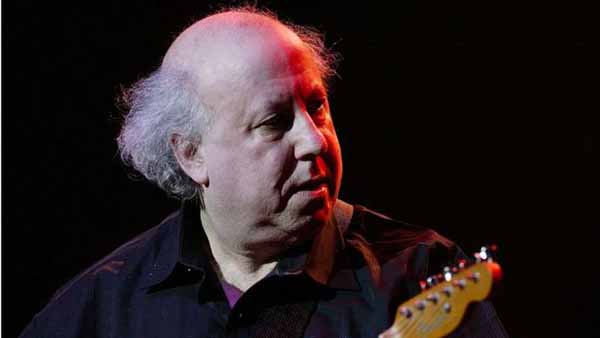 Peter Green (born Peter Allen Greenbaum; 29 October 1946 - 25 July 2020) was an English blues rock singer-songwriter and guitarist. As the founder of Fleetwood Mac, he was inducted into the Rock and Roll Hall of Fame in 1998. Green's songs, such as "Albatross", "Black Magic Woman", "Oh Well", "The Green Manalishi (With the Two Prong Crown)" and "Man of the World", appeared on singles charts, and several have been adapted by a variety of musicians.

Green was a major figure in the "second great epoch" of the British blues movement. B.B. King commented, "He has the sweetest tone I ever heard; he was the only one who gave me the cold sweats." Eric Clapton praised his guitar playing; he was interested in expressing emotion in his songs, rather than showing off how fast he could play and used string bending, vibrato, and economy of style

Rolling Stone ranked Green at number 58 in its list of the "100 Greatest Guitarists of All Time". His tone on the instrumental "The Super-Natural" was rated as one of the 50 greatest of all time by Guitar Player. In June 1996, Green was voted the third-best guitarist of all time in Mojo magazine. Read more


At the beginning of his career Regis met a gypsy fortuneteller ...

We all remember Regis as a funny NYC guy who hosted many memorable shows.

Regis Philbin was an American media personality, actor, and singer, known for hosting talk and game shows. Having been called "the hardest working man in show business", Philbin holds the Guinness World Record for the most hours on U.S. television. His trademarks included his excited manner, his New York accent, his wit, and his irreverent ad-libs. After graduating from the University of Notre Dame, he served in the U.S. Navy and got his television start serving as a page for The Tonight Show in the 1950s.

Philbin gained his first network TV exposure in 1967 as Joey Bishop's sidekick on The Joey Bishop Show. Philbin is most widely known for having been the co-host of the New York City-based nationally syndicated talk show Live! with Regis and Kathie Lee starting in 1988, which became Live! with Regis and Kelly starting in 2001, and continued with former football player Michael Strahan after Philbin's departure in 2011. Philbin debuted and hosted the US version of Who Wants to Be a Millionaire, Million Dollar Password, and the first season of America's Got Talent. Read more 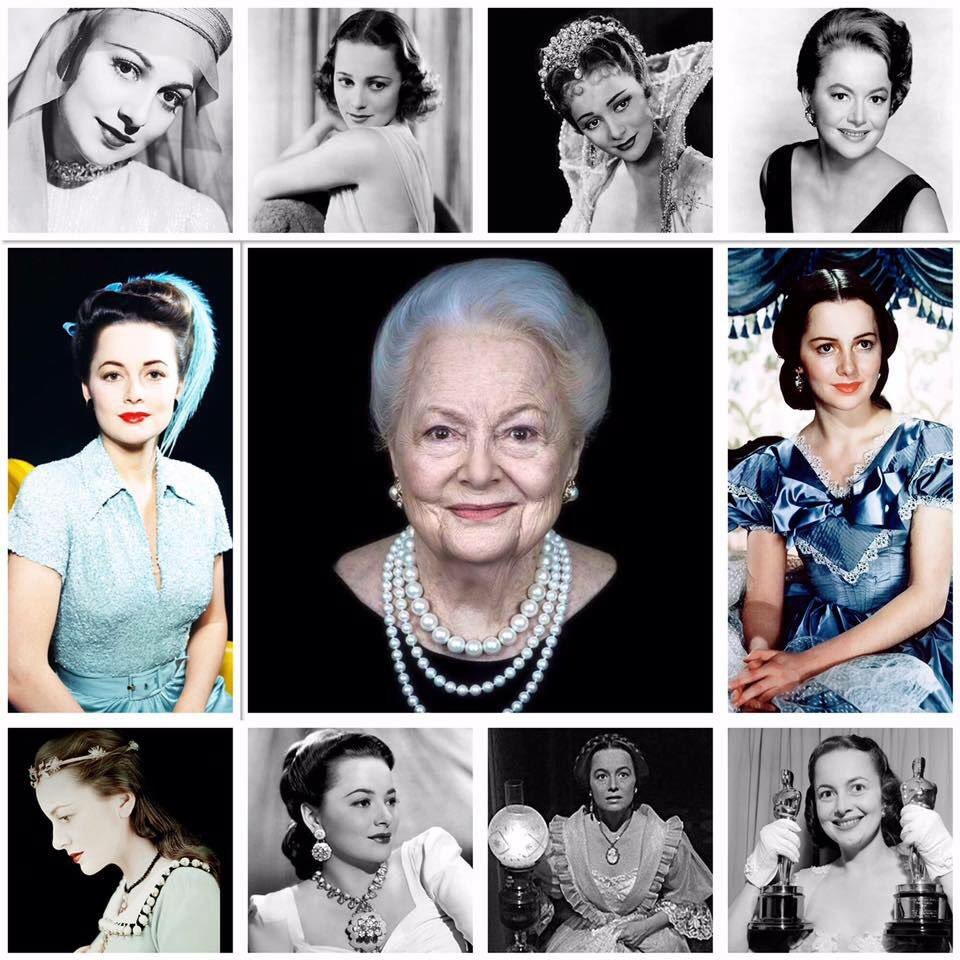 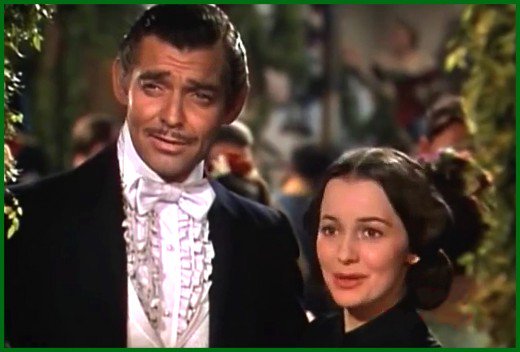 Dame Olivia Mary de Havilland (July 1, 1916 - July 25, 2020) was a French-British-American actress. The major works of her cinematic career spanned from 1935 to 1988. She appeared in 49 feature films, and was one of the leading actresses of her time. She was also one of the last surviving stars from the Golden Age of Hollywood Cinema, until her death in 2020. Her younger sister was actress Joan Fontaine. De Havilland first came to prominence as a screen couple with Errol Flynn in adventure films such as Captain Blood (1935) and The Adventures of Robin Hood (1938). One of her best-known roles is that of Melanie Hamilton in the classic film Gone with the Wind (1939), for which she received her first of five Oscar nominations, the only one for Best Supporting Actress. 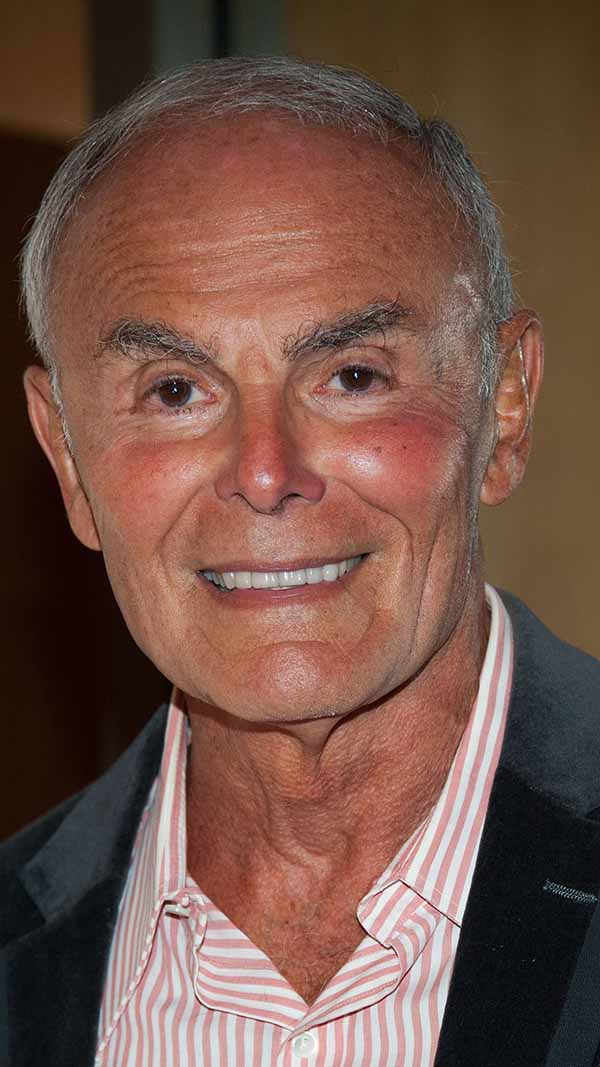 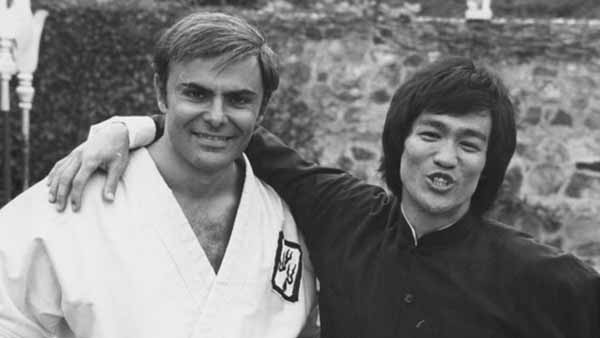 John Saxon (August 5, 1936 - July 25, 2020) was an American actor and martial artist who worked on more than 200 projects during a span of 60 years. Saxon is known for his work in Westerns and horror movies, often playing police officers and detectives. Born and raised in Brooklyn, New York, Saxon studied acting with Stella Adler before beginning his career as a contract actor for Universal Pictures, playing in such movies as Rock, Pretty Baby (1956) and Portrait in Black (1961). During the 1970s and 1980s, he established himself as a character actor, frequently portraying law enforcement officials in horror movies such as Black Christmas (1974), Dario Argento's Tenebrae (1982), and A Nightmare on Elm Street (1984).

In addition to his roles in horror movies, Saxon co-starred with Bruce Lee in the martial arts movie Enter the Dragon (1973), and had supporting roles in the westerns Death of a Gunfighter (1969) and Joe Kidd (1972), as well as the adventure thriller Raid on Entebbe (1977). In the 1990s, Saxon occasionally appeared in movies, with small roles in Wes Craven's New Nightmare (1994) and From Dusk till Dawn (1996). Saxon died of pneumonia in Murfreesboro, Tennessee on July 25, 2020, at age 83. Read more