Darkness emerged from the void

moving into the pyramids of consciousness,

ending as souls cross over the bridges of time, space and illusion. 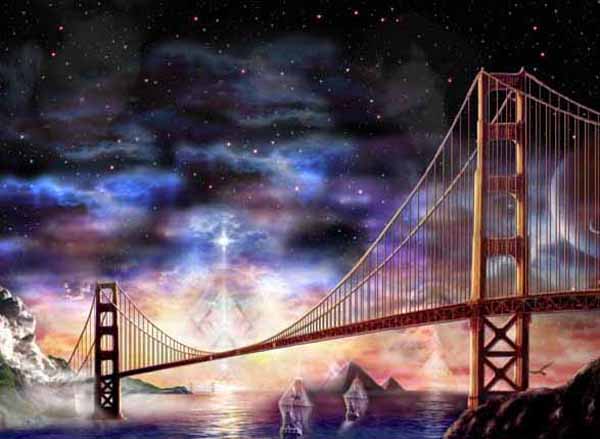 The sacred spirals of geometry guide their journey home. 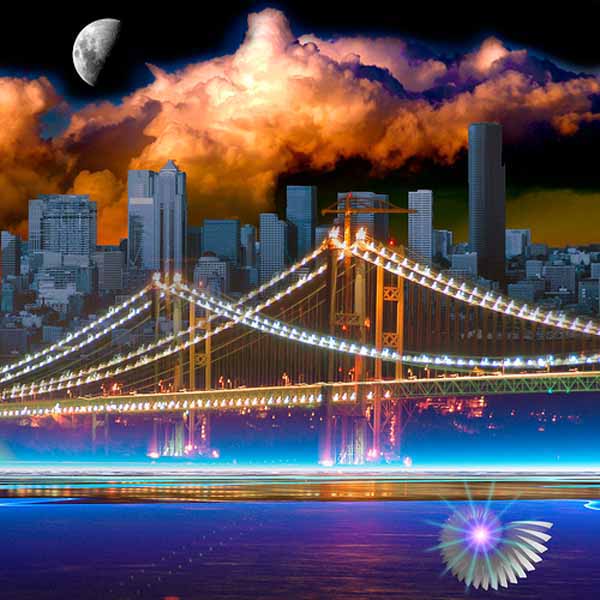 The end of my story takes me to the Pyramid over New York City. 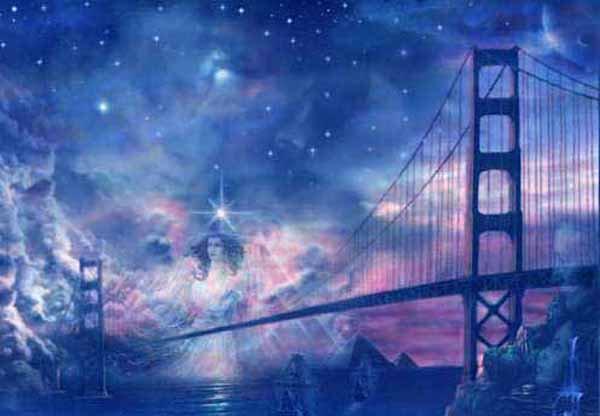 The soul who oversees this pyramid goes by the frequency Isis

for She is the feminine aspect in all that moves through the matrix.

It is She who expresses herself in the form of the Earth Mother.

She, who is Creator of Life and Evolution. She who sends energy to

the matrix that perpetuates the reality in which souls may manifest.

She, who has no permanent form, but that of Light.

It is She that you knew as Sekhmet and Hathor,

among other Creational Forces.

It is She who creates from her pyramid,

weaving her creation into the Fabric of Time.

Her energies move through the matrix touching all that is in creation,

all that flows through consciousness, all and everything that is

both old and new, for they are one and the same.

From her Pyramid she brings the matrix full circle,

Creator and Destroyer All in One.

Travel with me to the Pyramid of the Feminine,

She who now returns to planet Earth to express

herself in the light harmonics of creation.