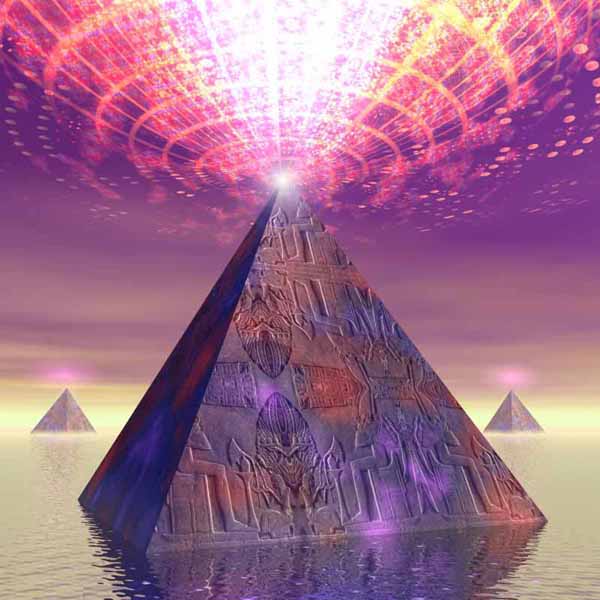 My story begins as 12 pyramids were positioned around a planet you call Earth.


They remain in higher frequency until my story has been told and the souls have left.


Each pyramid was to bring meaning and purpose based on their own programming.

My story unfolds in the land of Khem, known best to you as Egypt.


The Pyramid over Egypt links with the Hourglass, with Time and with Illusion.


From here the nature of time and space, cause and effect, duality, were created.


And so the Cycles of Time began. 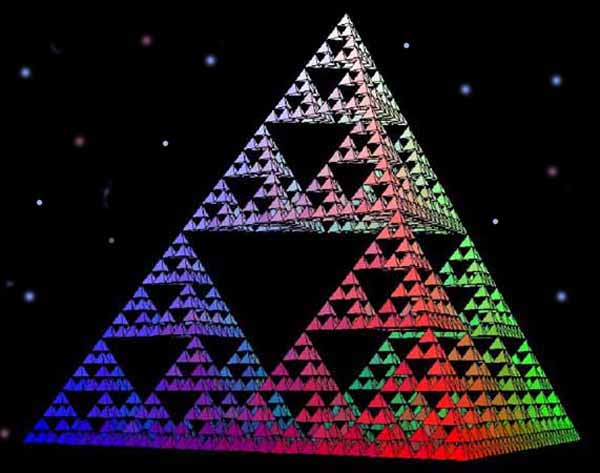 The 12 pyramids moved into position and through consciousness

created physical forms based on geometric patterns that

would follow the cycles until the end of time. 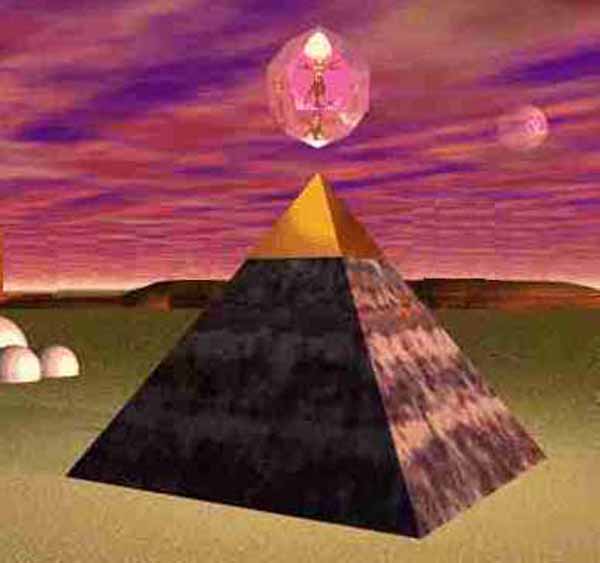 And the cycles would be calibrated by the number 12,

based on the 12 pyramids of creation.

These would be known as the Cycles of Time which

would be experienced by each evolving civilization.

And these timepieces would work in synchronicity with

the pyramids and the matrix. The gears of these clocks,

would be round and seen as wheels within wheels, or

And these cycles would appear to begin and end as

they move through the synchronicities of their creation.


As Keeper of Time, I would perpetuate the Illusion

of the Cycles of Time. It is my job to recalibrate

each cycle wherein Time would take on a new dimension.

To mark these cycles a geophysical timepiece was

created on the Earth's surface. It linked to the matrix

through a portal of energy. This portal was created

by the 12 pyramids in their likeness and was placed

on the center of the planet. It would be known as the

Great Pyramid and would maintain the Illusion of Time.

And the soul sparks emerged into the matrix

through the rainbow prism of light and color 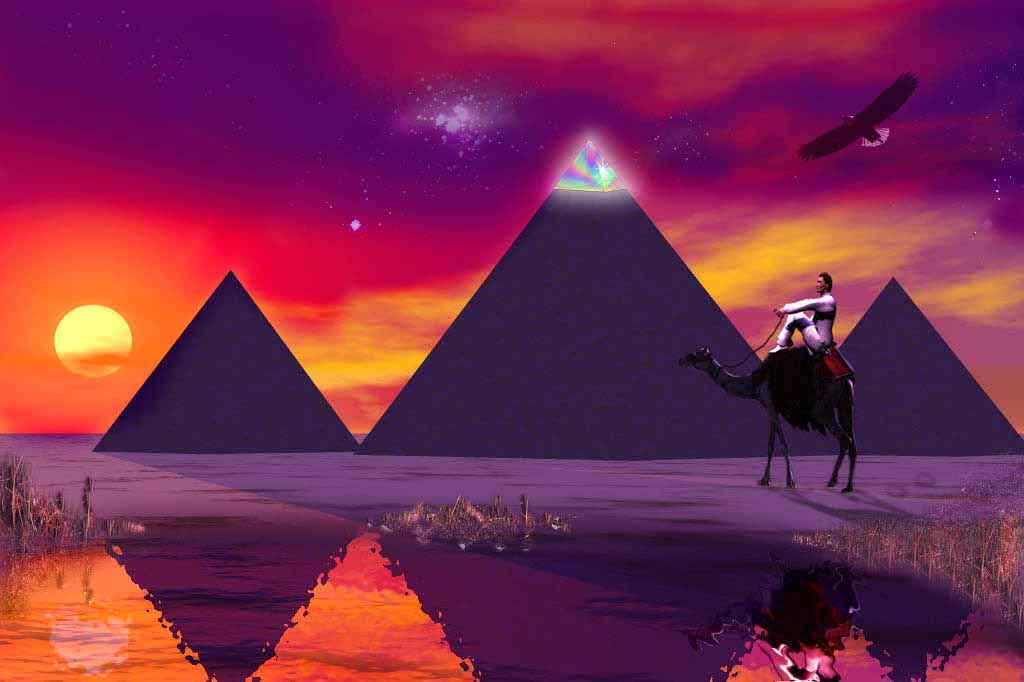 As I watched from above and below. 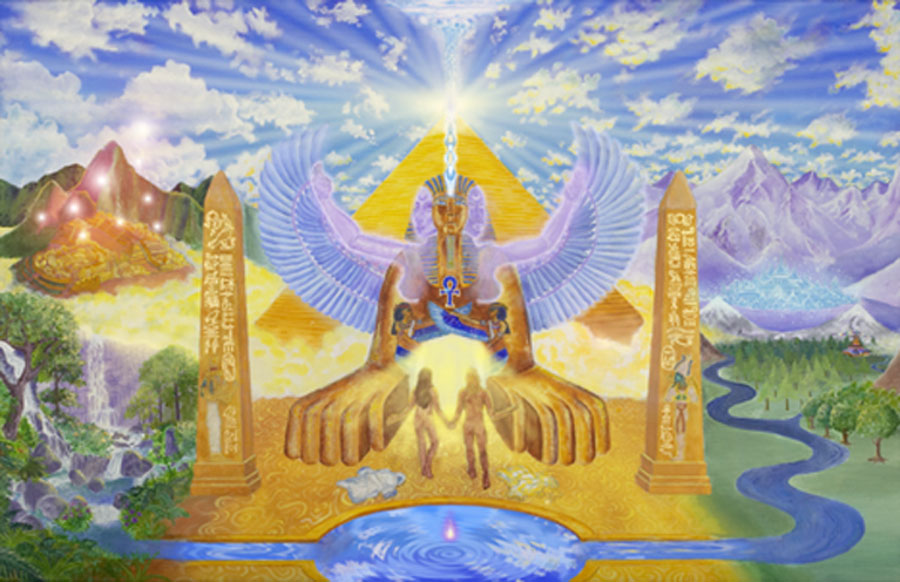